Variables: When you go out to eat, you always tip 20% of the bill amount. But who’s got the time to calculate the right tip amount every time? Not you that’s for sure! You’re making a program to calculate tips and save some time. Your program needs to take the bill amount as input and … END_OF_DOCUMENT_TOKEN_TO_BE_REPLACED 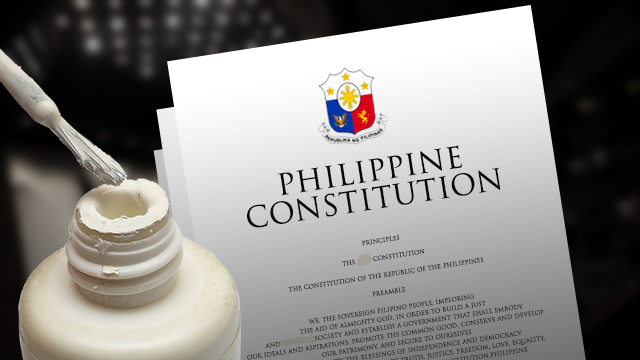 Hi guys, how are you doing? *Excited* This is BH speaking, guys, I already finished my Masters Degree in Public Administration. (Perhaps the Professors took pity on me. lol) Remember this blog post? Career Hesitancy? Guess what, I already got a job and now I am studying Law. Yeeey, Just Excited to update everyone. It … END_OF_DOCUMENT_TOKEN_TO_BE_REPLACED

Actors and Actresses have always been with the Political Entity of the Philippines even during the time of conquistadors and foreign occupations. It became a practice that fame and celebrities brought forth many allies and political friends.             Going back to our constitution; there is no law prohibiting actors and actresses in running for … END_OF_DOCUMENT_TOKEN_TO_BE_REPLACED

The CHR, created under the 1987 Constitution, was tasked to investigate all forms of human rights violations involving civil and political rights. It is embedded in our constitution in relation to the International Humanitarian Laws and other laws governing human rights. The 1987 Constitution of the Philippines, in Section 18 Article XIII says simply that … END_OF_DOCUMENT_TOKEN_TO_BE_REPLACED

Strings You need to make a program for a leaderboard.The program needs to output the numbers 1 to 9, each on a separate line, followed by a dot:1.2.3....You can use the \n newline character to create line breaks, or, alternatively, create the desired output using three double quotes """. Solution 1: As you can see … END_OF_DOCUMENT_TOKEN_TO_BE_REPLACED

I've graduated decades ago so I am not updated on the latest trends and programming languages that emerged since Visual Basic, Turbo C, C++ and Java. I heard about this Python language and how user-friendly it is, so let's try this new language and hopefully to finish the Beginners Course. For those of you who … END_OF_DOCUMENT_TOKEN_TO_BE_REPLACED