Government budgeting is the critical exercise of allocating revenues and borrowed funds to attain the economic and social goals of the country. It also entails the management of government expenditures in such a way that it will create the most economic impact on the production and delivery of goods and services while supporting a healthy fiscal position. This involves four major phases namely;

First, the Budget Preparation, this phase involves the formulation of estimates of revenues and expenditures by the Executive Departments and Agencies. In preparing the annual budget proposal; the said department makes an estimation of government revenues. It then determines the budget priorities within available revenues and borrowing limits. Finally, it translates these approved priorities into expenditures.

In addition, the Executive which – is The President – can increase the budget aside from the proposed budget provided by the senate and the lower houses. But, he [i.e The President] cannot by constitution deduct or decrease the total amount of budget lesser than the budget of the previous fiscal year. However, as the executive branch of the government, The President can veto [Remove, adjust or change] any item from the proposed budget just like what the President did to the 2019 GAA in which he vetoed the item pertaining to projects of Dept. of Public Works and Highways.

The main agency involved is the Development Budget Coordination Committee (DBCC) composed of the following agencies is as follows:

The second phase is the Budget Legislation/Authorization; this pertains to the whole range of legislative action on the budget, leading to the enactment of a General Appropriations Law for the year. The Philippine House of Representatives first conducts hearings/debates on the budget.

The House then approves the budget, for submission to the Senate. Senate hearings and debates are conducted on the budget, which is finally approved. A Bicameral Conference Committee composed of representatives of the Philippine House of Representatives and the Senate is convened. After approval by the Bicameral Conference Committee, the President enacts the budget which is known as the General Appropriations Act.

To discuss thoroughly the Legislative Budget Process; the main unit of the Philippine House of Representatives involved in the budget process is the Committee Affairs Department (CAD) composed of the Standing Committees and Sub-Committees. The CAD’s activities during budget legislation are:

The third phase shall be the Budget Execution/Implementation: Budget execution covers the allotment of appropriations by the central budget authority to and the incurrence of obligations by, the spending departments and agencies of government. The steps in the execution of the budget are:

Fourth and final phase is the Budget Accountability & Review, This involved the reporting of actual performance against plans or targets, and it involves the Monitoring of agency budgetary performance, Comparison and evaluation of actual performance with the initially-approved work targets, A summary list of checks issued is submitted on a monthly basis and the Physical & Financial Report of operations is submitted on a quarterly basis in the form of a trial balance.

In addition, the Commission on Audit (COA) figures prominently in the assessment of agency performance. The COA is the government body tasked with looking at the legality, propriety, and accuracy of government financial transactions.

The COA has auditors assigned to each government agency and it has regional offices to review these transactions. Those that are considered excessive, inappropriate or illegal are not passed in audit. COA can recommend means for setting them right, if such is still possible. Trial balances of agencies, which are submitted to DBM and COA on a quarterly and annual basis, report how agencies use up their allotments and cash allocations.

There is no such thing as perfect planning or budgeting regardless of in-depth analysis and rigorous scrutiny. There are still problems encountered during each phase of the budget cycle.

The  Budget Preparation could encounter the lack of resources needed to prepare the budget and where shall we get those budget that will be utilized for the upcoming fiscal year, determining carefully and identifying the priority will be a huge tasks knowingly there are several issues that needs to be addressed and to come up with new initiatives to consider. Therefore, leadership and vision will guide what’s included and what’s excluded in the budget. You have to consider anticipated revenues; expenses for employee wages, operations and materials; and costs for any improvements you plan to make to your country.

A Solution to the problem mentioned earlier is to have a Performance-based framework allocating resources to specific objectives or activities based on appropriate metrics; ultimately, this framework provides increased visibility into how financial decisions translate into results.

If we are to aim for the prosperous Philippines and to lessen unemployment rate, we shall be nationalized in all government institution to focus their vision in improving employment rate and development of infrastructures in their respective territories or jurisdiction and with that they will have a narrowed focus and if they have to eliminate the unrelated projects, they may do so.

In the second phase which is the Budget Legislation/Authorization; the political budgeting process is a bit messy, one of its underlying principles is very meaningful for your country. Budgets aren’t approved on a yes or no basis. Instead, they’re the subject of debate, both pro and the “anti-GAB” parties as stated earlier shall be given ample time to deliver their speech on why or why not the Bill shall be rejected or approved.

In the current setting of our country, individuals seated in the senate and the house of representatives if not all, some have their own personal interests in proposing our GAB. While at times, the political process can distort budgetary priorities. Instead, the approval process can be an opportunity for you to step back and take another view of how your company is spending its funds.

Therefore, solution to this problem in my own opinion whether they have a personal interest on the bill or not is to have large amount of supporters in the Senate, cabinet members and house of representatives.

In layman’s term; it’s called “Padrino System”, we are not born yesterday for us not to know these things, but if you wanted your GAB to be approved then debate in a more precise, in a more convincing manner in which they will think that your proposed budget should be approved.

During the third phase which is the Budget Execution/Implementation, the timing may not always be right. No matter how well you plan, your resource allocations don’t always follow your budget plans. Put simply, the budget execution stage is when funds are actually raised and spent to implement the policies, programs, and projects outlined in the enacted budget. This stage can be somewhat of a challenge for civil society groups looking to ensure the budget is implemented as intended, as they typically have limited options for engagement. Governments differ widely in how they regulate and monitor spending to ensure adherence to budgets. In some cases, the treasury (or finance ministry) exercises strong central control overspending. In cases where departments have more autonomy over managing their budgets, treasuries monitor expenditures through such requirements as regular reporting by each department of its spending.

In practice, budgets generally are not implemented exactly as they were approved; in many cases funding levels in the budget are not adhered to and, through such practices as virement (i.e., the executive shifts funds that were allocated to one area to another during the budget year), authorized funds are not spent for the intended purposes. Deviations can result from conscious policy decisions or in reaction to changing economic conditions, but concerns arise when there are dramatic differences between the allocated budget and actual spending that do not correlate with any measurable policy. Sometimes these cases result from outright abuse by the executive, but they may also reflect the effects of a poor budget process and technical problems that make it difficult for the executive to implement the budget in line with what was enacted into law. For instance, the budget may not be clear about the intended purposes of particular funds, and weak monitoring and reporting systems can limit the availability of information that the executive needs to monitor the flow of expenditures.

The solution to the problem if I may is to adjust the program/project implementation to handle increases in spending or lower than expected revenues. Most of the time money comes in and goes out in accordance with the budget. A good budget isn’t a limitation on what our country can spend. It’s a financial embodiment of your country’s strategy and tactics for the year.

The Fourth and final phase is the Budget Accountability & Review and even though the budget has already been consummated there will always be problems that will be encountered during this phase and those problems require a wider lens.

Budget revision shall not be disregarded since there are several issues that transpired during the previous phases. Adjustments and changes in revenues, costs and new information about the stakeholders are examples of things that may require budget revisions.

Some of the money isn’t spent effectively by a country that is declared among the most corrupt countries and shall be supervised properly.

And the only solution is to evaluate the budget regularly. 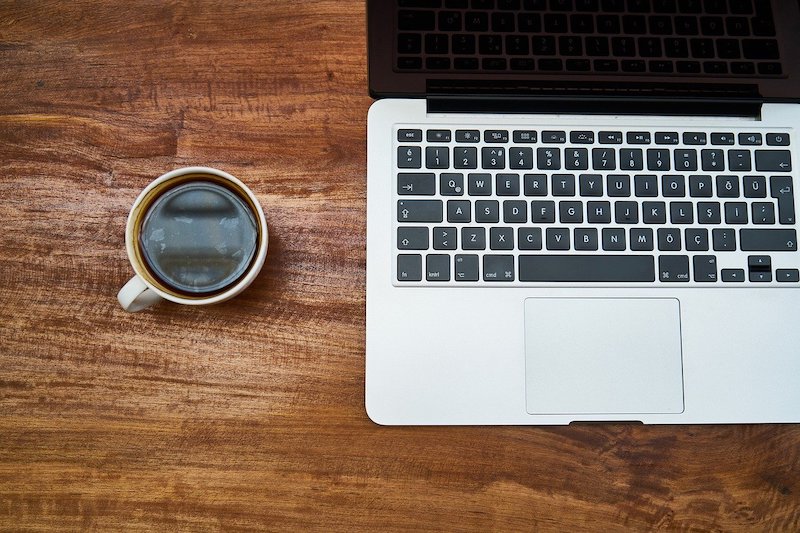