Evolution of PS4: Sorry to interrupt your dream regarding sci-fi and unnatural imagination towards games but this new era of Playstation 4 will give you the realm of reality while you are tunnelled into the living room wars you are in. We as gamers are so excited for the release of the games but for me being hungry and craving for games are good.

So let’s get into the peek, below here are the games you will soon meet when PS4 will launch, the ff:

Elder Scrolls VI: Tamriel: Remember Atari? You can always get back in time while holding the controllers but still you are in the real world. Why not Elder scrolls in PS4?

Tamriel isn’t only limited to one continent, as we reach our goals in Elder Scrolls we tend to seek for what we could do inside the Cyber world. And yes PS4 will give that additional spice into our gaming for added continents, visiting other races and you could roam around it’s world to have an epic adventure.

And Playstation 3 restrictions shouldn’t be a problem in PS4.

“Bethesda obviously wants to create a game that encompasses Tamriel, the fans want it and now the PlayStation 4 can deliver it. The next Elder Scrolls game is going to be massive.” 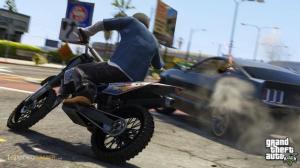 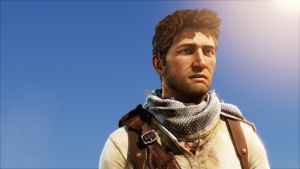 Uncharted: It’s not only for gangster gaming and medieval scenarios you are up to, wait for the upcoming PS4 you will be dealing with treasure hunters and for those who loves world mysteries during PS3. Let’s go help Nathan and his friends. Who knows we could meet Jack Sparrow at the Fountain of Youth (just saying, no need to panic). 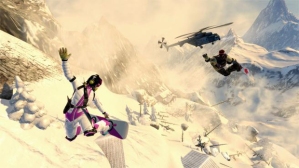 SSX: If you dislike the free-roaming world and wanted to hit the tracks with your friends and challenge them then this revived game of former SSX will soon be in your hands along with PS4.

“In the PlayStation 3 generation, publishers had to use workarounds to get such a system in place, but with the PS4, social functionality is built in and the possibilities are endless.”

Oh wait, these mentioned here are not the only games available for PS4. Since we are an avid fan of this console the PS4, here are some additional launch line-ups of the games in PS4.

See also: Gamer’s Peek: Inside Xbox One and PS4 with Pre-Orders inside.

Credits to the respective owner