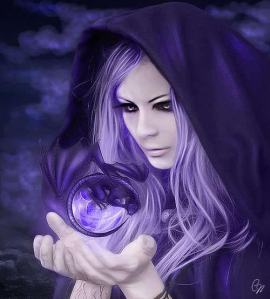 It’s been quite a while since I encountered people talking about mystery and other unusual phenomenon like Magic, Illusions and Supernatural phenomenon. As we can see live from our televisions at home that Magic is an entertaining activity that gives us happiness while watching them (compared to kids when they see magic, it means the whole world to them) and unfortunately I’ve been there.

But how many famous magicians back then up until the present that showcased their skills in Magic and up until now still remains unsolved. And Honestly, I don’t believe in them. Even though science can’t explain these activities, still I just kept in my mind to what I believe in and what I don’t believe.

During my elementary years one of my teachers taught us how to do blue magic, purple magic and other sort of magic but at the end of the activity he exposed it and said “It was part of Science”. Not until I reach the age of knowing my childhood was a deceived phase from adults. All hail to my science teacher.

I happened to read an article regarding these and here is a quoted line from him, “The thought of being able to control nature is a fascinating one but maybe it is time to inspect the converse and realise exactly how much nature controls us.” – Dan Green 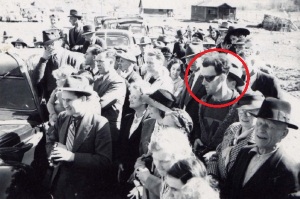 Yes. One of these is Time Travelling, We happened to encounter several of photos of alleged time travellers that were caught on camera using high-tech gadgets that were non-existence during that time. I find it fake, Nowadays we can get a photo of someone or set up an old scenario with friends and edit the photo to an older version and have it posted that would look like an aged image.

Another mystery is about mind control, ESP (Extra Sensory Perception) as what other people call it and for me is another tricked used in carnivals and entertainment stands. Mind control is the ability to control other people’s mind and YEAH we all know that, but the thing is what makes their brains different from us? 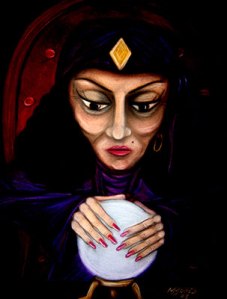 And yeah I almost forgot. The world of fortune telling and there is only one thing I care about it, If all of the latter can foretell the future. Why are they still sitting in an old chair with a white ball while they can just go to a lottery outlet and mark the numbers? Just a thought. Mystery or Fake?

Photo credits are to their respective owners.

2 thoughts on “Mystery or Fake?”